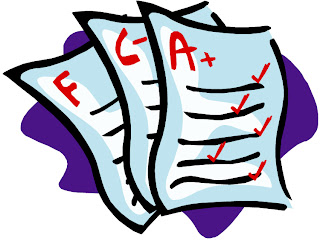 
As much as I love Shakespeare, I don't pretend to be qualified to teach a class on his works. Similarly, the students who have criticized the university's policies should understand that just because they are in graduate school doesn't mean they are experts in everything. Their miscalculations are outrageous. Indeed, if this level of "research" were produced for a class on finance, it would merit an "F."

The full op ed is similar to the analysis provided in earlier posts on this blog.  The issue came up also in the Regents meeting yesterday morning (also posted on this blog).  The one point in the Berkeley student swap report not dealt with in the Taylor op ed is the question of litigation.  In the report, it was noted that some entities that engaged in swap transactions are suing over losses.  It may be that UC doesn't think it could win such a case since it has financial experts such as Taylor on staff and it might be hard to prove that UC was somehow hoodwinked.  Litigation costs money so filing a suit likely to lose would not be wise.  However,  no one has given that explanation.

If you wish for to get a great deal from this paragraph then you have to apply such methods
to your won web site.
Check out my web blog : lose fat