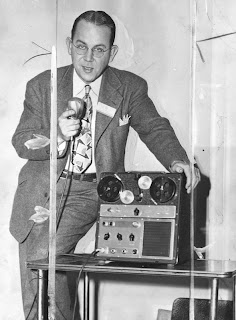 The open part of the Regents meeting today after lunch was the Committee on Educational Policy segment.  (Most of the meeting was closed.)  The meeting began with some discussion of fund raising. However, most of the discussion revolved around increased enrollment of out-of-state students.  It is evident the increased number of out-of-staters is taking place for budget reasons - since such students pay full freight.  But UC reps emphasized educational benefits such as a more diverse (geographically) student body with different perspectives, especially with regard to foreign students.

The top foreign nationalities among the out-of-staters were reported to be Chinese, Korean, and students from Hong Kong and India.

There was concern that the foreigners would be disproportionately at Berkeley and UCLA.  UCLA's chancellor mentioned an eventual target of 18% foreign.  Therefore, would in-state students be shunted to Merced?  Governor Brown - who attended the meeting (see our post earlier today on the morning session) - wondered whether undergrads who come to UC end up converting themselves into residents after a year.  The answer given was that as long as they on someone out-of-state's tax return as a dependent, they can't be California residents.  Brown said that the in-state tuition benefit would far outweigh the tax deduction their parents got for a dependent.  So why wouldn't they convert to California residents?  He really didn't get an answer other than it doesn't happen much.  But the response was somewhat murky because it was also said that foreign students can't convert.  No one gave a figure on U.S. out-of-staters who convert.  Generally, however, the Regents seemed to express some unease but in the end thought having more out-of-staters was a Good Thing, although with some ill-defined limits.

You can hear the audio of the open part of the session at the link below: