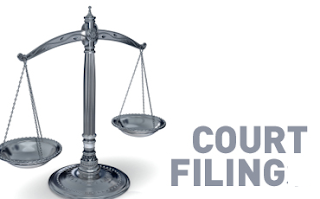 UC President Janet Napolitano, who authorized DACA in 2012 as the secretary of Homeland Security, issued the following statement today (September 27):

Today, the University of California continued our fight to protect the nearly 700,000 Dreamers here in the United States and in our community who are DACA recipients. UC’s DACA students are studying to be the next generation of teachers, doctors, engineers and other professions that make life better for everyone. They are young people who simply want to continue to live, learn and contribute to the country they consider home...

Full news release at https://www.universityofcalifornia.edu/press-room/statement-uc-president-janet-napolitano-filing-supreme-court-brief-daca
Posted by California Policy Issues at 7:18 AM