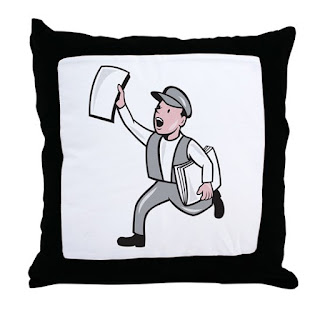 From the LA Times: University of California President Janet Napolitano, who has championed immigrant students and sexual abuse victims but whose management of the UC system has sparked criticism, announced Wednesday she was resigning.

Napolitano, who has battled a recurrence of breast cancer, made the announcement at the UC regents meeting at UCLA.
Since she became the first woman to lead the 10-campus system in September 2013, Napolitano has enrolled historic numbers of California undergraduates. She has aimed to increase the number of qualified community college students who transfer to UC and expanded efforts to support California high school students from all backgrounds in their pursuit of a higher education...
Full story at https://www.latimes.com/california/story/2019-09-18/uc-president-janet-napolitano-resigns

UPDATE: Below is a video of her announcement:
Posted by California Policy Issues at 10:27 AM