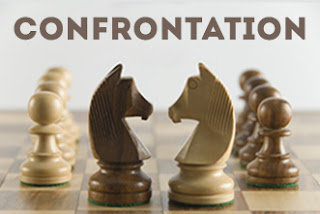 College tuition may be source of conflict in next state budget

The state's Legislative Analyst's Office is predicting a showdown this budget season between California's public universities and Governor Jerry Brown over whether the schools can both raise tuition and get a proposed state funding boost.

For several years, Brown stopped California’s public universities from raising tuition. He did so by telling university administrators that they’d get funding increases if they didn’t raise tuition.

That changed earlier this year, when administrators of the University of California and the California State University systems approved 2.5 percent tuition increases that went into effect this fall.

And if the universities consider raising tuition again, the LAO is predicting that the governor's office will use a proposed funding increase as a bargaining chip to stop them.

“Were the university boards to raise tuition, the Legislature likely would want to consider whether all or a portion of the additional tuition revenue should augment or supplant proposed increases in state General Fund support,” the office said in a report issued last week

“What we said back in May was, going forward you should plan on 3 percent growth, number one, and number two, if you do intend to increase tuition again, you should know that state support regarding that 3 percent may have to come down,” said H.D. Palmer, the spokesman for the governor’s finance department.

But that message isn’t leading either university system to take tuition increases off the table...