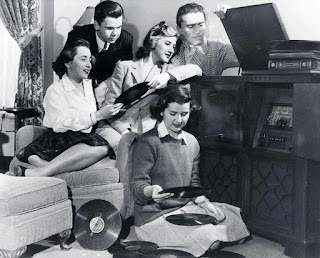 With this posting, we complete our audio preservation of the November 2017 Regents meeting.

After public comments, the UCSA president reported on plans to create Regents report cards, political developments including concerns over the tax bill currently in Congress, and demands for Regent Pattiz to be removed from committees, resign, be banned from campuses, etc. It might be noted that Pattiz was originally appointed in 2001 by then-Gov. Davis, reappointed by Gov. Brown in 2014, and thus has a term that continues into 2026. He hasn't offered to resign, the Regents have not taken any action to remove him from committees, and in fact he reported to the board subsequently on the national labs subcommittee activities.

When the Finance and Capital Strategies committee reported, Lt. Gov. and ex officio Regent Newsom indicated that the 7.25% interest rate used for retirement calculation was too high. He suggested that the rate should probably be below 7%.

There was a lengthy presentation (followed by discusssion) by the Public Policy Institute of California (PPIC) concerning public opinion about higher ed and projected labor force needs for adults with college degrees.

A special resolution was adopted allowing Regent Guber to continue teaching for free at UCLA on entertainment-related topics.

Finally, at a special session called for the purpose, the Regents reviewed the report on misconduct by the UC prez and others with regard to the state audit. UC prez Napolitano apologized.

You can hear the audio of the meeting below: