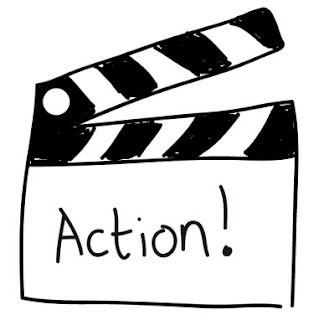 The Regents are meeting this week. Yours truly will dutifully archive the audio of their meetings since the Regents refuse to preserve their own recordings for more than one year. However, it takes time to capture the audio so patience as usual will be required.

In the meantime, their is an added special session of the Regents to take action with regard to the issues raised by interference with the earlier state audit.

...“While we believe we did things appropriately, it is clear in retrospect that we could have handled this better,” Napolitano said at time. “I am sorry that we did it this way, because it has created the wrong impression and detracted from the important fact that we accept the recommendations in the audit report.”

That would not be the end of the controversy. With lawmakers rushing to introduce a bill making it a crime to “intentionally interfere” with a state auditor’s investigation, and one even calling on Napolitano to resign, UC’s governing board wanted to show that it was taking the matter seriously.

At a hastily arranged meeting in May, the Board of Regents authorized an independent investigation into the allegations of interference. The results of that review will be publicly released on Thursday, at the conclusion of the regents’ three-day meeting in San Francisco.

According to an agenda item, the board is set to take undisclosed “personnel actions,” and adopt new policies on audit compliance, related to the investigation. The San Francisco Chronicle reported last week that Napolitano’s chief of staff and his deputy, who directed campuses to reveal and sometimes alter their survey answers, had both “resigned to pursue other opportunities.”...

The proposed action to be considered by the Regents is at:
http://regents.universityofcalifornia.edu/regmeet/nov17/b3.pdf
A notable theme is to put more control in the hands of the Regents rather than UCOP and the UC prez when audits occur.

There will be a closed session in which personnel actions resulting from the episode will be discussed (with a promise that what was done will be revealed after the closed meeting):
http://regents.universityofcalifornia.edu/regmeet/nov17/b2.pdf
Posted by California Policy Issues at 8:17 AM