Listen to the Feb. 20, 2015 Meeting of the Regents' Committee on Investments 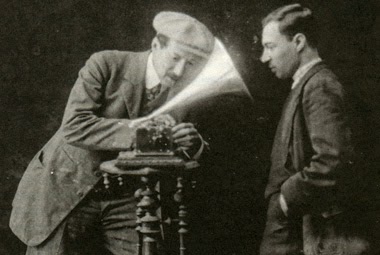 We now have archived the audio of the Feb. 20 meeting of the UC Regents' Committee on Investments.  In the past, there has been little use of the public comments period in these meetings of the Committee, but this time there were anti-fossil fuel and anti-Israel speakers. A demonstration occurred which was largely removed from the official recording. Afterwards, there was discussion of various environmental investment issues. Former financial officer Peter Taylor attended the meeting as a guest and pushed, as in the past, for an emphasis on earning the assumed 7.5% for the pension plan. Returns on the pension and endowment funds were reviewed. Although past discussions of the endowment's performance have focused on its performance relative to internally-designated benchmarks, the issue of its performance relative to those of other major universities was discussed by CIO Jagdeep Bachler. In the past, such discussion - when it occurred - tended to be dismissed. However, relative to other major university endowments' returns, UC doesn't look so good. Bachler said he would be working on this matter. He indicated that in the past, the portfolio composition of the endowments was viewed as something of a residual of the pension and that approach should change. It wasn't clear what in practice that change in approach would mean. When it came to the more liquid TRIP and STIP funds, there seemed to be general agreement that UC had too much in these low-yielding liquidity-oriented funds. Although it wasn't mentioned, that observation could pave the way for addition movement of monies from those funds into the pension to deal with its underfunding.

A link to the audio is below: