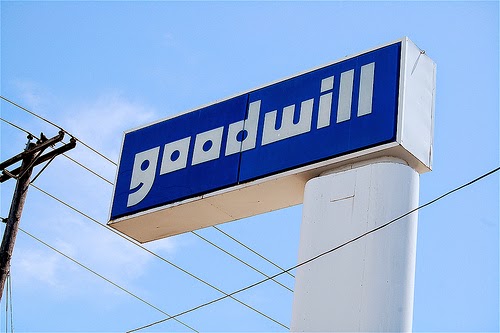 By making a goodwill gesture, UC prez Napolitano puts the onus on the governor to reciprocate. The move is also timed with legislative hearings on the UC budget:

The University of California will not raise tuition for the upcoming summer sessions, UC President Janet Napolitano announced in her lecture at USC Wednesday. “Because (budget) discussions are still ongoing, and because the Legislature is still at work putting together the state budget, I am announcing here today that UC will not implement a previously approved tuition increase,” Napolitano said in the lecture. She said the University is doing this as a good-faith gesture with respect to ongoing negotiations, and to free students from uncertainty and unpredictability. In November, the UC Board of Regents passed a proposal to increase tuition by up to 5 percent annually for the next five years if there isn’t a sufficient level of state funding. According to the proposal, the tuition increase would begin in summer 2015. This delays the potential tuition increase to fall quarter, although Napolitano said she hopes the hike can be avoided...

Full story at http://dailybruin.com/2015/02/18/napolitano-postpones-proposed-tuition-increase-until-fall-quarter/
Posted by California Policy Issues at 7:57 AM