Continuing: UCLA Should Ban the Unvaccinated 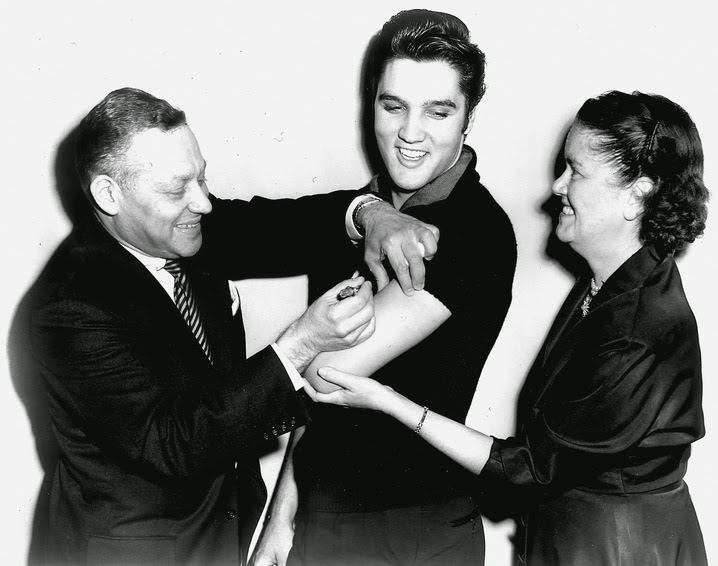 In prior recent posts, we have noted the danger posed by unvaccinated persons to the UCLA community.  We have argued that UCLA should do what various K-12 schools have done and ban unvaccinated students and others (with very narrow medical exceptions). As it is, UC is planning a phased-in ban by 2017, although the measles epidemic is now. UCLA could thus act now.

Yours truly noted today that the normally conservative Townhall.com carries an op ed by Michael Reagan (adopted son of the fellow our hospital is named after) noting that parents who put others at risk by not vaccinating their own kids.  Commenting on complaints by such parents about doctors who are banning their kids from their waiting rooms and practices, he says:


...(T)here are complaints from mothers unhappy that little Typhoid Mary can't visit the doctor. Dotty Hagmier, founder of Moms in Charge, told AP that mothers are feeling "betrayed and upset." Just like the moms whose kids become ill because of her negligence. The decision to vaccinate or not vaccinate belongs to the parents, but the parents should also be responsible enough to live with the results of their decision and demand the rest of us be put as risk because they chose to take their medical advice from a Playboy bunny.

I just informally polled the undergraduates I am teaching.
The university has not even contacted them to offer free voluntary vaccines to those who were never vaccinated as children.
It would make sense even if we could reach half the non-vaccinated students this way.
It seems this would be in the public health interest of our students. Even an administrator could see a value in this in case there is ever an outbreak and they want the political cover of having done something.