On one hand and on the other today in Sacramento 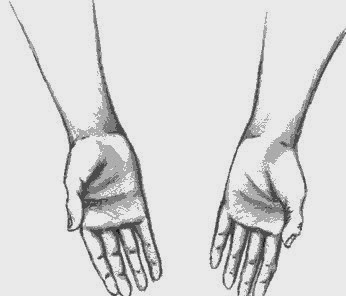 
A 2011 state audit found huge disparities in the amount of money the University of California doles out to its ten campuses – from $12,309 per student at UC Santa Barbara to $55,186 per student at UC San Francisco* – with the schools serving greater numbers of black and Latino students receiving less funding. UC called the racial correlation drawn by the report “inflammatory,” but it has since been working to shift spending within the system so that students in comparable programs at different campuses are funded at the same level.
While the “rebenching initiative” is due to be complete by 2018, the Joint Legislative Audit Committee and Assembly Higher Education Committee are holding an oversight hearing, 9:30 a.m. in Room 4202 of the Capitol, to review progress on the effort. State Auditor Elaine Howle, UC Chief Financial Officer Nathan Brostrom and UC Student Association President Jefferson Kuoch-Seng are slated to testify...
AND
...While Brown has been locked in a funding battle with the University of California, Senate Democrats are pushing a higher education spending plan this year that would give more money to UC to avoid a proposed tuition increase. Senate President Pro Tem Kevin de León and Sen. Marty Block, D-San Diego, will discuss the proposal, which would also pay California State University students to finish faster and expand enrollment in both systems, at a roundtable hosted by the Campaign for College Opportunity, 10:30 a.m. at Cafeteria 15L on 15th Street...