Want a Riverside Med School? Legislature Says (Commands?) Do It Yourself 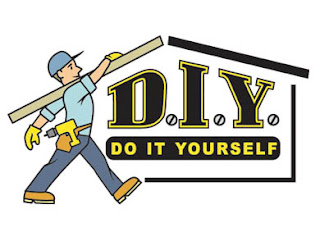 There has been ongoing agitation from UC-Riverside and UC for the state to put up money for a med school.  As bits and pieces about the state budget leak out, it appears that the legislature has not provided extra money but instead has told UC to take it out of its general allocation.  Apparently, the legislature doesn't view this matter as a suggestion; more of a command.

From the Riverside Press-Enterprise:
The Legislature’s budget conference committee late Monday altered the funding mix for a school of medicine at UC Riverside, eliminating a $15 million augmentation but directing the UC system to allocate money to the school from its budget. The compromise means the school will finally get the state money it has sought unsuccessfully since 2010. It effectively saves the state general fund $15 million. And most importantly, it has the support of the Brown administration, which did not include any money for the medical school in its January spending proposal or May revision...

Of course, the Regents and UCOP could assert their constitutional autonomy but the legislature might object: