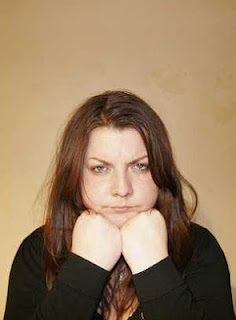 Yesterday, we noted how a lawsuit by a former UCLA basketball player had led Moody’s to lower the credit outlook for the NCAA.  More generally, Moody’s seems to be all over higher ed and now getting into the MOOC business.  According to Moody's, big-name universities should be happy with MOOCs and lesser ones should be sad.  From the Chronicle of Higher Education:

The spread of massive open online courses, or MOOCs, is “credit positive” for universities that offer them but “credit negative” for a majority of lesser-known institutions that lack a prominent brand name, according to a report published on Monday by Moody’s Investors Service.  The announcement comes a year after the credit-rating agency predicted that MOOCs could improve the financial prospects of large research universities while presenting challenges to smaller institutions and for-profit colleges...


Maybe it’s best not to be Moody:


Is this the worst song ever written or what?
Posted by California Policy Issues at 6:41 AM