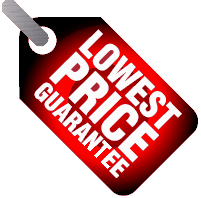 ...Among the registered voters who participated in the survey, 59% said they agreed with the idea that increasing the number of online classes at California's public universities will make education more affordable and accessible. However, 34% expressed fears that expanding online classes will reduce access to professors, diminish the value of college degrees and not save money...

The poll found substantial opposition to another possible campus change: increasing the share of students from other states and nations. Even though non-Californians pay much higher tuition, 57% of the poll respondents said that adding out-of-state students will squeeze out Californians and make UC and Cal State less affordable. Just 33% agreed with the position that more non-Californians will help support state universities without raising taxes...

So will online ed be cheap, cheap or not?  So cheap that revenue from non-state students won't be needed?  Let's ask a poll respondent: