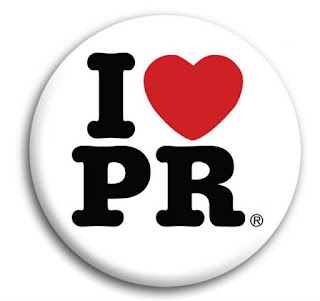 There is the old saying that all publicity is good, as long as they spell your name correctly.  Maybe not in all cases, however...

A controversial policy group singles out teacher training programs at UCLA and Loyola Marymount as hardly worth attending. But the schools say the report is flawed.

A new front is opening in the education wars as a report released Tuesday derides California's teacher training schools as among the worst in a nation full of substandard programs.The study by a controversial Washington, D.C.-based policy group singles out UCLA and Loyola Marymount University, among others, as hardly worth attending. Both have strong reputations within the field. The report, issued by the National Council on Teacher Quality, is getting attention as a new annual offering among the education ratings published by U.S. News & World Report. The magazine's ratings of high schools and colleges already are much debated. "It's widely agreed upon that there's a problem" with teacher training, said L.A. schools Supt. John Deasy. "The report points out that California has an acute set of problems." ...  UCLA participated but questioned whether the advocacy group looked deeply enough... The National Council on Teacher Quality is known for taking sides in heated policy debates. For example, it strongly favors using student standardized test scores as a substantial portion of a teacher's evaluation...

Anyway, here's some advice when someone says bad things about you


UPDATE: A more detailed article on the report can be found at
http://www.edsource.org/today/2013/critical-report-on-teacher-preparation-programs-sparks-debate/33721#.UcGUUtjbCLs
Posted by California Policy Issues at 6:10 AM