Bumps in Road for Academic Mothers Found at UC 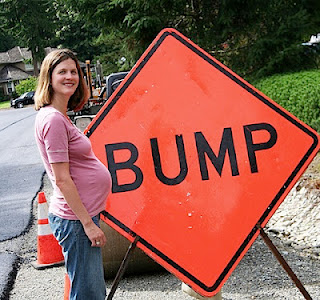 Inside Higher Ed today summarizes findings in a new book based on UC and other data arguing that female academics with children face both career and marital bumps in the road.

Concerns about time demands in relation to caretaking, and worries that advisers, future employers and peers would take their work less seriously were all reasons female Ph.D. students, more than male, cited for not having a child or being uncertain about having a child in one survey of graduate students in the University of California system. In another survey of postdoctoral fellows in the system, more than 40 percent of women who had children during their fellowships were considering changing their career plans to those outside academic research, compared to 20 percent of childless women with no plans for children...

More info on the book - Do Babies Matter? - can be found at http://www.insidehighered.com/news/2013/06/06/new-book-gender-family-and-academe-shows-how-kids-affect-careers-higher-education