Pension Train Is Leaving the Station 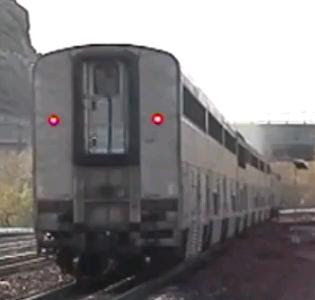 The Legislature has formed a joint committee to hold meetings around the state on public pensions. As noted in a prior blog post, the governor seems to be formulating his own proposal which he says will involve constitutional changes and need a vote of the electorate. On the joint committee:

Will there be input in either of these forums from UCOP? As noted many times on this blog, a statewide "solution" might sweep in UC and override the changes the Regents have already made in the UC retirement system. The pension train is leaving the station.