The Morning After (the Guv's Pension Plan): What Do We Know? 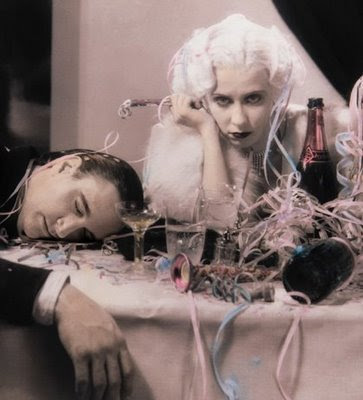 It's the morning after the governor's press conference announcing his pension proposals - and we still do not have definite word as to whether UC is covered.
The LA Times version says all state and local employees are covered. Excerpt:

Who would be affected?

All state and local public employees. Current workers would be expected to pay at least half of their retirement costs, but the higher retirement age and new savings plan would apply only to employees hired later.

And there is a lot of fuzziness in the announced plan. For example, how do you "cap" a plan that comes partly from defined benefit, partly from defined contribution, and partly from Social Security? Beyond that, there are some issues about the constitutional autonomy of the Regents to be considered.
State politicos and policy wonks may recall the Schwarzenegger grand plan for state universal health care in 2007. There was a press release with concepts but no statutory language, opposition in the legislature, and legal uncertainties. In the end, the plan died in the state senate. See http://www.anderson.ucla.edu/documents/areas/fac/hrob/Mitchell_WUSA-Health.pdf
As more info develops, we will report it. In the meantime: 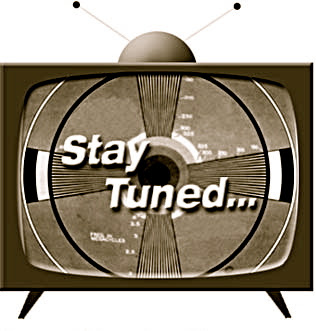