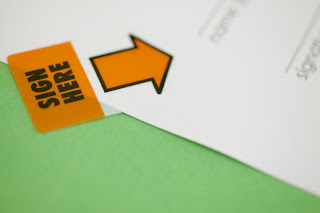 “We believe that if courses are moved online, they will most likely be the classes currently taught by lecturers,” reads a brief declaration against online education on the website of UC-AFT, the University of California chapter of the American Federation of Teachers... Now the California lecturers, who make up nearly half of the system’s undergraduate teaching teachers, believe they have used… bargaining power to score a rare coup. The University of California last week tentatively agreed to a deal with UC-AFT that included a new provision barring the system and its campuses from creating online courses or programs that would result in “a change to a term or condition of employment” of any lecturer without first dealing with the union. Bob Samuels, the president of the union, says this effectively gives the union veto power over any online initiative that might endangers the jobs or work lives of its members. “We feel that we could stop almost any online program through this contract,” Samuels told Inside Higher Ed.


Update: The contract provision at issue is at http://ucaft.org/webfm_send/212
Posted by California Policy Issues at 6:54 AM