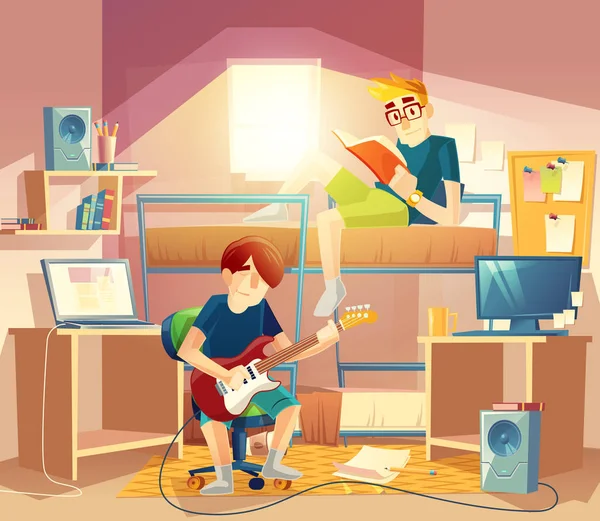 According to the Bruin, a controversy erupted over extra, unneeded furniture that was left in UCLA dorms when triples were converted to doubles:

The announcement came after a Sept. 9 email notified some students in doubles they would have a third set of furniture. According to the email, building capacity varies annually so dorms are meant to function as either a double or triple. In the past, students have made the best of their circumstances by finding creative uses for extra furniture, according to the email...

UCLA spokesperson Steve Montiel said in an emailed statement UCLA was not obligated to supply exactly two sets of furniture for double occupancy rooms. However, Montiel said they take critiques from residents to heart.

“We recognize that this decision caused stress for students and families as they prepared to move in to their housing, and moved quickly to address their concerns,” Montiel said in the statement. “We appreciate the feedback, which allowed us to reconsider the decision we made to maintain the residence hall furniture despite the change in occupancy.” ...

To hear the text above, click on the link below: