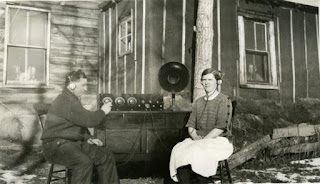 The morning session of the Jan. 22nd meeting of the full Board Regents extended - not counting break time - to about six hours! Perhaps that's not surprising, since it involved the controversial tuition increases options.

Yours truly has limited time to go through all of the sessions so we will rely on the Bruin's short summary of the full board's meeting below. You can listen at the link provided below. (Yours truly has downloaded the files for Jan. 23, but they need some editing - again time consuming - before they can be posted. We again note that if the Regents would preserve their recordings indefinitely rather than delete them after one year, all of this downloading, editing, and uploading would be unnecessary.

You can listen to this session at the link below:
or direct to:
https://archive.org/details/3board12220
Posted by California Policy Issues at 8:45 AM