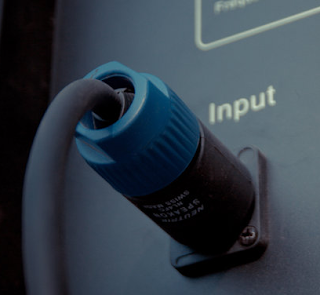 Shaken by several anti-Semitic events on campuses this year, the University of California began work over the summer on a statement of “principles against intolerance.” Some Jewish groups asked that a broad U.S. State Department definition of anti-Semitism, which includes comments “demonizing Israel,” be adopted as part of the policy; that set off further controversy as supporters of Palestinians and faculty objected to what they regarded as infringement of their free speech. By the time a draft statement was released last month, it had been so watered down that virtually no one was satisfied with it. The Board of Regents rejected the document, calling a working group to craft a new policy that more directly addresses the anti-Semitic incidents. The working group will hold its first forum today to gather public input on the policy, from 9 a.m. to 4 p.m. at UCLA. Among the participants are regents Norm Pattiz, who called the draft statement “frankly insulting” to the Jewish community at last month’s meeting, and former Assembly Speaker John A. Pérez, who shot down the State Department definition of anti-Semitism, as well as Linda Katehi, chancellor of UC Davis, where swastikas were spray-painted onto a Jewish fraternity in January...

Location: Covel Commons, Grand Horizon Room, 9 am - 5 pm with a 1-hour break for lunch at noon.