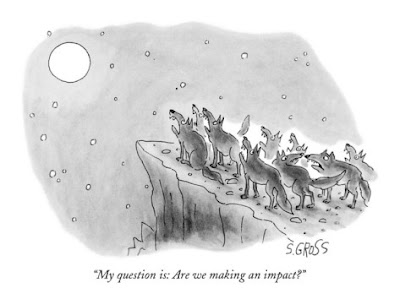 The anti-pension initiative folks appear still not to have the money for a campaign to get their initiative on the ballot and then run a campaign for it in the general election. Nonetheless, they keep resubmitting initiatives in the hope a sugar daddy will come along to fund them. UC has enough trouble with the Committee of Two deal. If these folks ever did get something on the ballot, it would further screw up the UC pension for new hires.

Read about it: Carl DeMaio, a former San Diego city councilman who is spearheading the initiative effort along with former San Jose Mayor Chuck Reed, wouldn’t disclose details about the new proposals, but indicated in a telephone interview that they would take “a totally different approach” than a measure his group filed over the summer. The idea, DeMaio said, was to see whether Democratic Attorney General Kamala Harris used what they consider “poison pill” language to describe the new measures as she has three previous pension change proposals since 2011. If she does, DeMaio said, “we think she’ll be giving us the evidence we need” to successfully sue Harris for unfairly skewing her description of pension initiatives. The attorney general’s office writes the short title and summary of all ballot initiative proposals. The language is important because it appears on petition materials used to qualify them for the ballot, often shaping voters’ first impression of an initiative’s contents. Perhaps even more important, the wording affects potential contributors’ willingness to underwrite a campaign. Unions, which strongly oppose the Reed/DeMaio effort, note that the campaign has virtually no funding yet. Labor spokesman Steve Maviglio recently ridiculed an online drive to gather volunteer signature gatherers as “nothing more than a way to boost the finances of DeMaio’s political committee.” “This is the gang that couldn’t shoot straight,” Maviglio said Friday, in reference to former pension measure attempts. “They’ve messed this up so many times, we have complete confidence they’ll do it again.” ...

You may have noted that the anti-vaccine kooks were unable to get enough signatures to get a referendum on the ballot. Fact is that the idea of grass roots efforts to put things on the ballot is a fantasy. You need something like $2 million to hire professional signature gatherers. And then you need more - lots more - for an election campaign if your ballot proposition is controversial.