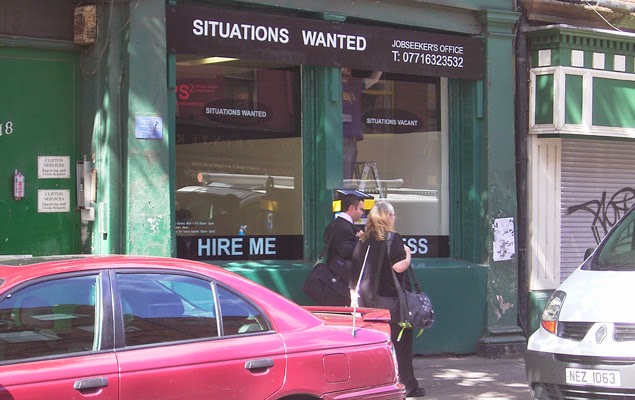 Our traveling UC prez keeps signaling - inadvertently or not - an interest in a post-UC national career.

Former homeland security secretary Janet Napolitano is supporting executive action by President Obama to change immigration policy if Congress fails to pass a broad overhaul, citing what she calls her successful 2012 push to delay deportations of many younger immigrants. “If Congress refuses to act and perform its duties, then I think it’s appropriate for the executive to step in and use his authorities based on law . . . to take action in the immigration arena,’’ Napolitano, a lawyer and former U.S. attorney in Arizona, said in an exclusive interview with The Washington Post. Napolitano spoke ahead of a speech she is scheduled to give Monday in Georgia in which she will publicly detail for the first time the sometimes heated internal administration debate over the 2012 Deferred Action for Childhood Arrivals (DACA) program...

Full story at http://www.washingtonpost.com/blogs/federal-eye/wp/2014/10/27/janet-napolitano-throwing-her-support-behind-executive-action-on-immigration-policy/
Posted by California Policy Issues at 11:31 AM