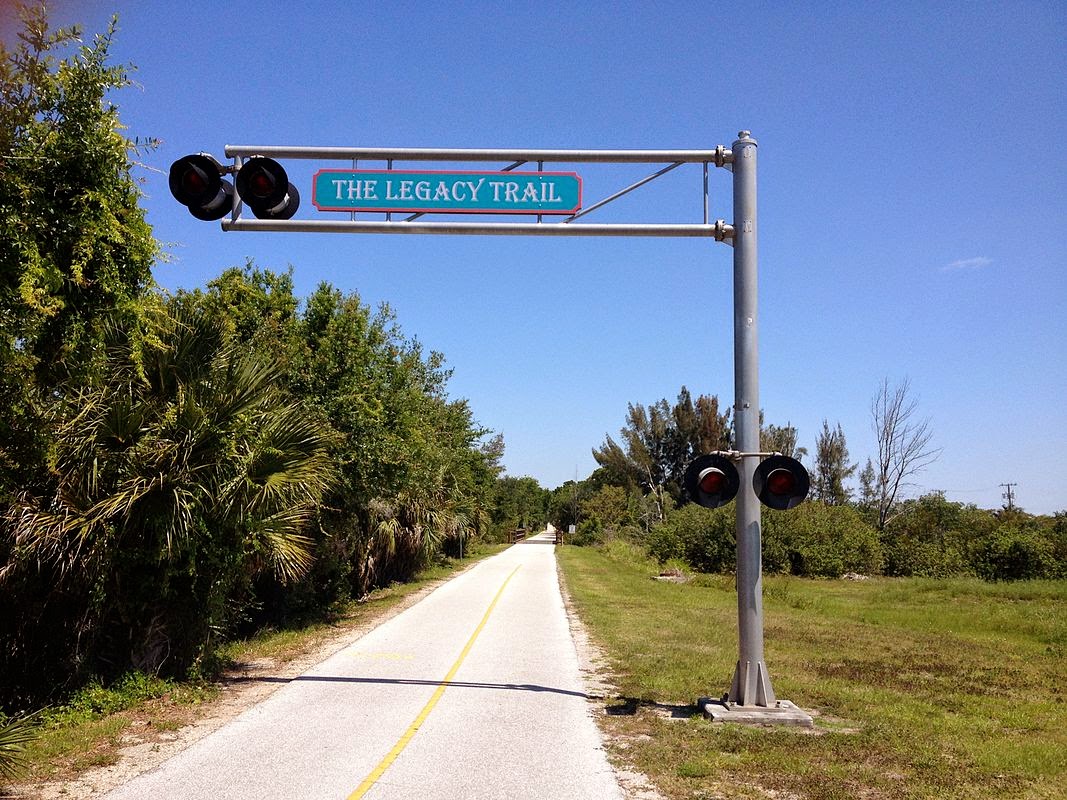 We've heard of the Bourne Legacy.  Apparently, UC prez Napolitano wants to appeal to the Brown legacy in case, we guess, his proposed water tunnels and high-speed train don't work out.

Q&A from the Sacramento Bee:

Bee: Has the governor in your opinion been supportive enough of the UCs?

Napolitano: I think that there is room for continued dialogue between the UC and the governor as to what is the right level of state support. What does he want from public higher education, and I mean not just for us but for CSU and for CCs as well? I suspect he’s going to be re-elected. But he will be in his last term. I have been a governor in my last term, and you’re thinking about what is your legacy. You want to make sure it is as strong as can be. … And I’d like higher education be on the agenda for him.

Here's the question the UC prez hopes the governor will be asking: