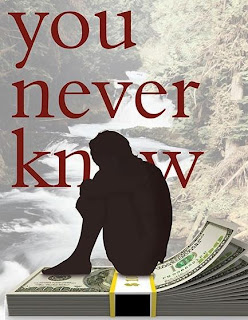 Since the Republicans like any tax cut and the Democrats might go for the one described below, it could conceivably happen.  What Gov. Brown might do if such a bill reached his desk is another matter.

An Inland Empire assemblyman wants to shave up to 9 percent off the cost of every college textbook sold in the state. On Wednesday, Assemblyman Tim Donnelly, R-Hesperia, announced the introduction of Assembly Bill 479, which would exempt college textbooks sold in California from the state's sales tax. Only three in 10 college students in the Golden State purchase their college textbooks, according to his office, which they blame on the high price of textbooks. "AB 479 recognizes the importance of education in our state and removes an added burden the state currently places on students pursuing higher education," Donnelly is quoted as saying in a press release. "By removing the sales tax on textbooks purchased at college bookstores, this measure will help hundreds of thousands of students throughout our state be able to more easily afford the cost of education. It will also incentivize talented students from other parts of the country to come to California for college."...

The biggest problem here is faculty. We constantly choose books costing $160 over ones that are free or in paperback. If we increased tuition by $400/yr but included the books for free, everyone would be better off (except publishers).