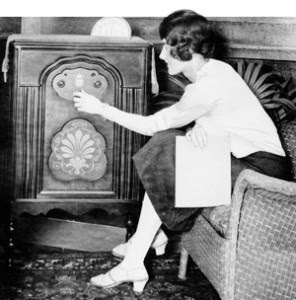 Note that it is uncertain where we go from here. The governor and the legislative Democrats are now at odds. The state controller, John Chiang, is deciding whether the budget that was passed but vetoed was "balanced" by some definition in which case legislators would get paid. If he says it wasn't, that will put him at odds with legislative Democrats as well.

The state treasurer, Bill Lockyer (another Democrat) stated that the budget was not balanced and would not allow him to obtain short-term financing for the state's cash needs. So there is more intra-Democratic feud there. Meanwhile, it is not clear that the legislative Republicans have any particular incentive to make a deal now with the governor. They can stand aside and watch the Democrats argue and can wait until July 1, when the tax extensions turn into tax increases which polling suggests voters would reject. If the issue then got on the ballot, UC could be confronted with a budget that assumes voters approve the taxes and, if they don't, there would be mid-year cuts.

Very rapidly this website will be famous amid all blogging people, due to it's good articles or reviews

This site certainly has all the information and facts
I wanted concerning this subject and didn't know who to ask.