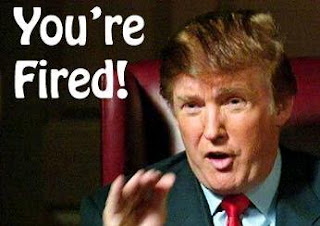 Readers of this blog will know of the so-called "Stanford Study" which was designed to produce the largest possible estimate of the unfunded liability of the three major state pension funds: CalPERS, CalSTRS, and UCRS.

Gov. Jerry Brown has pulled back two controversial, last-minute appointments made by then-Gov. Arnold Schwarzenegger to a state teachers pension board.

Gov. Brown's office declined to say why he pulled Kram and Percy. "These appointees served at the pleasure of the governor, and their services were no longer required," spokesman Evan Westrup said...

Although the governor did not explain his action, he left this video: