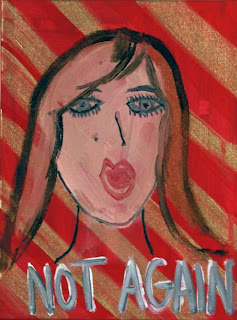 As we have noted repeatedly, it's potentially not over with regard to the UC pension. A ballot proposition could easily override the Regents' action that was taken last December. The article below notes that pensions have become the negotiating point on the state budget and getting the governor's proposed tax extensions on the ballot.

…GOP leaders have yet to offer a formal counterproposal to Gov. Jerry Brown's budget… however, some Republicans have suggested they might be willing to consider a five-year tax hike extension on the June ballot if pension changes are part of negotiations. In California, 70 percent of likely voters told the Public Policy Institute of California last January they would favor shifting new public employees from defined pension benefits to 401(k)-style plans.

…Brown expressed a willingness Friday to consider pension changes as part of budget talks. He said he'd look at defined contribution proposals, "but one of the concerns is that when you lop off significant numbers of employees from contributing to the defined benefit plan, you can cause some difficulties."

… Dan Pellissier, a former adviser to Schwarzenegger, said he believes a voter-approved constitutional amendment would be able to cut benefits for current employees going forward. His group's idea is to cap future state contributions toward employee pensions… “This is hot," he said. "The public is basically ready to vote for any reasonable pension proposal. So we believe it's important to make a difference while we can."