U of Texas Has a UCOF-Like Committee: Endorses Online Ed 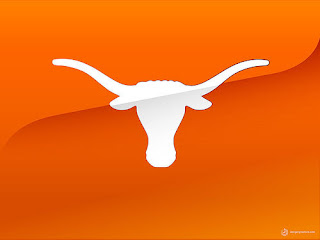 Committee suggests better use of online classes and 'no-frills' education

An advisory committee tasked with making Texas higher education more efficient recommended Thursday that the state make better use of online courses and "no-frills" education and tie state funds to course completion rather than enrollment.

Other suggestions included pushing students to finish college in four years and requiring them to complete 10 percent of their degrees outside the classroom.

Mandated last year by Gov. Rick Perry, the 20-member committee of business and education leaders presented a draft report to the Texas Higher Education Coordinating Board meeting in Austin. A final report will go to the governor's desk by Nov. 1.

Jesse Rogers, president of Midwestern State University in Wichita Falls and a member of the committee, said the state's college enrollment and graduation rates range from "poor to awful" and that Texas must get better results for the money it is spending.

"We have built a system of higher education in Texas that we can no longer afford to fund as it has been in the past," Roger said.

Many of report's suggestions are likely to spark controversy, but committee members said the state's economic forecast calls for dramatic changes.

Email ThisBlogThis!Share to TwitterShare to FacebookShare to Pinterest
Labels: online education, U of Texas, UCOF