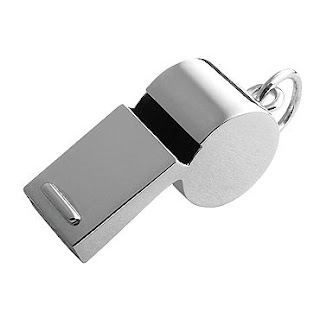 University of California employees who believe they have been fired in retaliation for blowing the whistle on improper activities can, for the first time, sue for damages under a new law signed by Gov. Arnold Schwarzenegger.

The governor signed the bill into law Thursday over the objections of UC administrators.

Until now, UC employees could complain about retaliation only to the university's own administrative review panel, but could not go to court as other state employees may do. Employees of California State University and the community college system also have the right to go to court.

UC argued that employees should not be allowed to sue without first proving that the university's administrative review process was flawed. But Schwarzenegger disagreed.

"The governor believes in protecting whistle-blowers, and this legislation protects those at the University of California the same way other state employees are protected," said spokeswoman Andrea McCarthy.

The law's author, state Sen. Leland Yee, D-San Francisco, said it was a conflict of interest for UC's administrators to have the last word on whether UC has to pay monetary damages in cases of workplace retaliation.
***
The new law takes effect in January.
***

This article appeared on page C - 2 of the San Francisco Chronicle
Posted by California Policy Issues at 8:46 AM