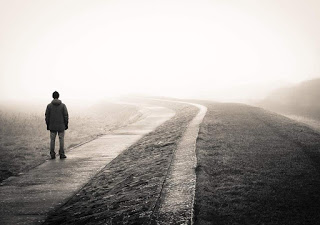 An earlier post noted that Norway had seemingly joined with UC in trying to negotiate a better deal with Elsevier.*

As it turns out, Norway has now made a deal which, according to sources available to yours truly, would not satisfy UC:

In a move that could signal the beginning of a significant shift for its business model, publisher Elsevier has agreed to its first “read-and-publish” deal with a national consortium of universities and research institutions in Norway.

Rather than paying separately to access content behind paywalls and make selected individual articles immediately available to the public, the Norwegian consortium has signed a deal that rolls the two costs into one.

This new kind of “big deal” is a big deal because there are a growing number of librarians and negotiators who believe this model will reduce subscription costs while boosting open-access publications. Eventually, some believe, the model could eliminate paywalls altogether.

So-called read-and-publish deals are gaining traction but are still highly unusual. Many publishers have been slow to embrace the model, fearing the long-term impact it may have on their income. That said, Springer Nature, Wiley and Taylor and Francis have all struck a handful of such deals in recent years.

Full story at https://www.insidehighered.com/news/2019/04/24/elsevier-agrees-first-read-and-publish-deal
===
*https://uclafacultyassociation.blogspot.com/2019/03/not-alone.html
Posted by California Policy Issues at 9:39 AM