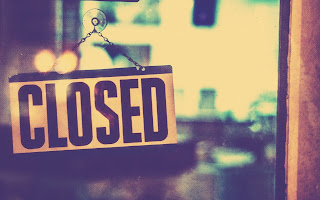 Yesterday, we noted that the Health Services Committee of the Regents would be meeting next Tuesday. It's hard to believe that the matter below won't come up, although probably in closed session.


From the Daily Cal: UC Board of Regents employee Elizabeth Rodriguez-Dias filed a complaint against the UC Regents after she was allegedly harassed and discriminated against by her boss Dr. John Stobo, the executive vice president at UC Health.
Rodriguez-Dias was employed by the UC Regents in 1999 as an assistant analyst in the Space Sciences Laboratory. In 2010, she began working for the University of California Office of the President, or UCOP, where she worked as a budget coordinator and director of finance for UC Health under Stobo.  In 2018, Rodriguez-Dias left UCOP due to a mental breakdown that required medical leave.
UCOP spokespeople could not be reached for comment as of press time...
Full story at http://www.dailycal.org/2019/04/02/complaint-filed-against-ucop-executive-for-alleged-racial-sexual-harassment-discrimination/
Posted by California Policy Issues at 10:07 AM