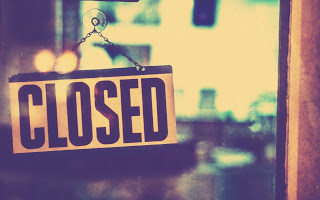 We noted in an earlier post that the Health Services Committee of the Regents would be meeting this coming Tuesday at UCLA. And we prognosticated that there would be discussion in the closed session about the agreement between UCSF and a Catholic hospital chain concerning various issues that arise for religious reasons.

It appears that some of the discussion will be happening more publicly:


More than 1,500 doctors and hospital staff have signed a petition opposing the partnership between UCSF and Catholic Dignity Health, as San Francisco’s public medical center expects to expand its affiliation with the faith-based organization. Some of the Catholic hospitals require UCSF doctors to sign a document that declares certain medical procedures, including sterilization, “intrinsically evil.” And critics say that by declining to provide care — from abortions to transgender surgery — the Dignity Health hospital system discriminates against women and LGBTQ people.
UCSF faculty, students and their supporters say they’ll rally on Tuesday, when UCSF and Dignity Health representatives will discuss their partnership at a meeting of the UC regents health services committee on the UCLA campus...
Full story at https://www.sfchronicle.com/news/article/Doctors-demand-UCSF-break-ties-with-Catholic-13745992.php
Posted by California Policy Issues at 6:51 AM