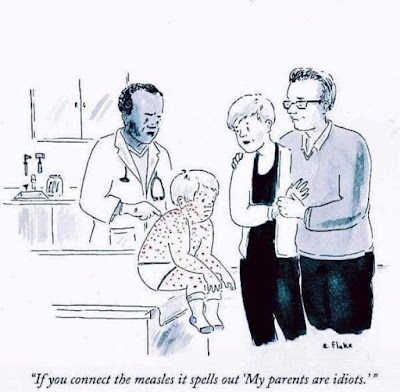 UCLA officials said Friday only one student remains quarantined on campus due to possible measles exposure, while less than 50 students and faculty “have elected to self-isolate” at home.

Quarantines were announced this week at UCLA and Cal State Los Angeles in response to possible exposure to measles.

UCLA Chancellor Gene Block said the county Department of Public Health had notified the university that a student had contracted the measles. He said the student attended classes at Franz Hall and Boelter Hall on April 2, 4 and 9 while contagious.

More than 500 UCLA students, faculty and staff were initially notified of possible exposure to the student. After a review of immunization records, that number was later narrowed to 76 students and six faculty members, and all were placed under quarantine orders.

“As of Friday morning, UCLA is able to report that one student remains in quarantine on campus,” according to the university. “There are now fewer than 50 students and faculty members who have yet to have their immunity status confirmed, and all have elected to self-isolate in their own off-campus residences.”

According to Cal State Los Angeles, the possible measles exposure happened at a campus library. About 200 workers at the library, including some students, were sent home “under quarantine orders and told to stay home and avoid contact with others as much as possible.”

However, up to 2,000 people are estimated to visit the library daily, and health officials said they were working to identify anyone who may have been exposed.

As of Friday afternoon, 550 CSULA students remained under quarantine orders, along with 106 staff members. Another 131 students and staff who had been considered at risk have shown proof of immunization and cleared.

The latest local measles case was confirmed in a person who arrived at Los Angeles International Airport on April 18, was in the arrival area of Tom Bradley International Terminal that afternoon, and departed from Gate 37A, Terminal 3 later that night.

People who may have been on-site at the date and time for any of the affected locations, may be at risk of developing measles for up to 21 days after being exposed.

Source: https://mynewsla.com/education/2019/04/26/1-on-campus-student-remains-under-measles-quarantine-at-ucla-2/
Posted by California Policy Issues at 7:01 AM