What is the actual status of DREAMERs? 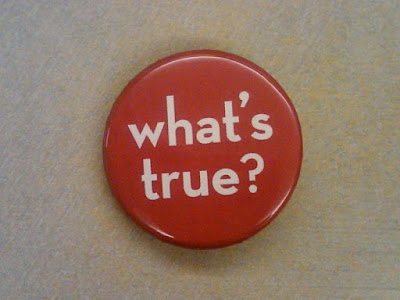 We earlier posted the statement of UC prez Janet Napolitano heralding the president's decision to continue the DREAMER program.* After that time, there have been reports on conservative websites that the president didn't in fact make such a decision. However, the official government (Dept. of Homeland Security) statement says otherwise (kind of):

Q. Does this mean that DACA recipients will not be able to apply for a three-year work authorization, as established in the DAPA memorandum?

A. DACA recipients will continue to be eligible as outlined in the June 15, 2012 memorandum. DACA recipients who were issued three-year extensions before the district court’s injunction will not be affected, and will be eligible to seek a two-year extension upon their expiration. No work permits will be terminated prior to their current expiration dates.
Source: https://www.dhs.gov/news/2017/06/15/frequently-asked-questions-rescission-memorandum-providing-deferred-action-parents
Of course, the president, at some future date, could change the policy. But at present, the policy is as above. So:

"DAPA and DACA are two different programs,” a spokeswoman for DHS said. “Yesterday, based on litigation, the administration decided to rescind DAPA. The fact that DACA [DREAMER program] was not rescinded by the same memo should not be interpreted as bearing any relevance on the long-term future of that program.” She continued, “The future of the DACA program continues to be under review with the administration.”