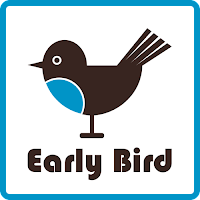 Under Prop 54, enacted by voters last year, bills - including budget bills - have to be available for at least 72 hours before passage. So the legislature has to finalize its state budget by the end of today, June 12, so that it can be passed by the constitutional deadline of June 15.

Even when passed by the legislature, the budget isn't final until the governor signs it some time before July 1. The governor has a line-item veto, but since he presumably will have worked out a deal with the Democratic legislative leaders, any such vetoes will likely be minor.

Details at:
http://customwire.ap.org/dynamic/stories/C/CA_XGR_CALIFORNIA_BUDGET_CAOL-?SITE=CASON&SECTION=STATE&TEMPLATE=DEFAULT&CTIME=2017-06-12-03-06-28
Posted by California Policy Issues at 7:57 AM