A whisper about higher ed in the forthcoming state budget 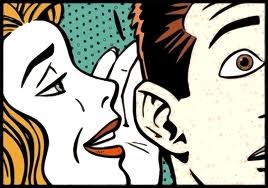 In earlier posts, we have noted the practice of hints about the state budget proposal coming out before the official unveiling.  Up to now, the education hints have focused on K-12.  Today, the headlines were mainly about the governor's complaints about the federal court jurisdiction over the state prison system.  However, he paired that complaint with a whisper about higher ed by saying it would be better to spend prison money on education.  And he did mention higher ed in that context.

"We're proposing increases in education at the higher level and in K through 12," Brown said at a press conference in which he rejected court-driven mandates to further cut the prison population. "If people think it's a better investment to divert that money to prisons, they can try. But I'm going to fight it."...

We'll keep following the whispering until the official budget press conference on Thursday: