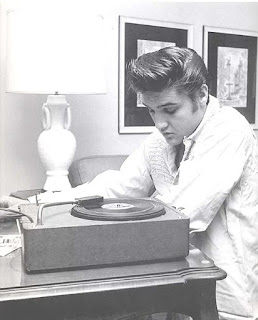 From the Bruin: The governing board of the University of California met for the second day of its May meeting at UC San Francisco on Wednesday. The Board of Regents discussed a systemwide audit of the admissions process, raised Professional Degree Supplemental Tuition at UC Berkeley and discussed LGBTQ initiatives across the UC.

NOTE: Apart from the items above, there were also speakers on physician bargaining, fossil fuel divestment, a proposed building at Berkeley, and transgender issues. A protest disrupted the session. (Audio was cut off during the disruption.)

Finance and Capital Strategies:
https://archive.org/details/0RegentsAcademicAndStudentAffairs51519am/0-regents+Finance+and+Capital+Strategies+5-15-19am.wma
Posted by California Policy Issues at 8:04 AM