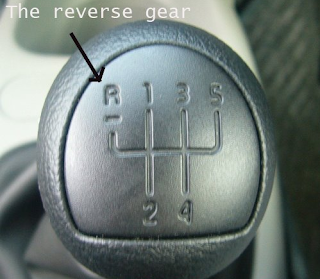 The issue of UC-San Francisco partnering with Dignity Health, much debated at Regents meetings, seems to have come to an end:

From the Sacramento Bee: UCSF Medical Center officials said Tuesday they no longer would pursue a formal affiliation with Dignity Health, a large Catholic health care system that restricts care on the basis of religious doctrine.

The decision follows months of heated protest from hundreds of University of California, San Francisco faculty and staffers, who argued that such an arrangement would compromise patient care and threaten the famously progressive health system's reputation as a provider of unbiased and evidence-based care.

In a letter to staff announcing the decision to end negotiations, UCSF Chancellor Sam Hawgood and UCSF Health President and CEO Mark Laret cited "strong concerns about a significantly expanded UCSF relationship with a health care system that has certain limits on women's reproductive services, LGBTQ care, and end-of-life options."

Dignity hospitals are bound by ethical and religious directives from the United States Conference of Catholic Bishops. Among other prohibitions, Dignity hospitals ban abortions unless the mother's life is at risk, in vitro fertilization and physician-assisted death. Twenty-four of Dignity's 39 hospitals prohibit contraception services and gender-confirming care for transgender people, such as hormone therapy and surgical procedures.

Under the proposed affiliation, UCSF would have remained independent and continued to provide such services, but UCSF physicians would have had to abide by Dignity's care restrictions while practicing at Dignity hospitals.

The proposal sharply split faculty and the medical staff at UCSF, who aired their differences in heated public forums. Supporters of a closer alliance with Dignity said it would add capacity to a public health care system that is strapped for bed space and turns away more than 800 patients a year. They also noted that Dignity is California's largest private provider for patients with Medi-Cal, the state-federal insurance program for the poor...

Full story at https://www.sacbee.com/news/state/california/article230924503.html
Posted by California Policy Issues at 8:12 AM