More News on the AFSCME/UPTE Dispute with UC 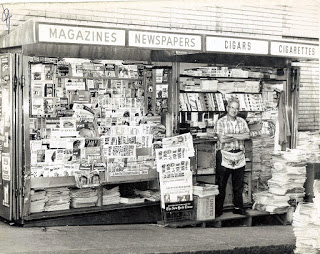 At various Regents meetings which this blog has covered and audio-archived, there have been speakers from AFSCME and UPTE in the public comment period protesting the current seeming-impasse in contract negotiations. (The Regents have not discussed the matter during the other public sessions, although presumably it has come up in closed sessions.)

There have been several one-day or short-duration strikes - most recently on May 16th when the Regents were meeting - as a result of the dispute as well as union complaints filed with PERB, the California state agency that regulations collective bargaining in the public sector.*

Some faculty at UC-San Diego have established an online petition to UCOP urging "the university to negotiate with these unions in good faith by responding to studies on pay inequality and worker concerns over outsourcing." It can be found (and signed) at: https://docs.google.com/forms/d/e/1FAIpQLSe3tKBsaj6AAxz62340htQEWlfMnJFFA6Bc3t07cCSl955vpQ/viewform

Since the Regents' Health Services Committee will be meeting on June 11, the public comment period is likely again to include presentations by union spokespersons. (As yet, no agenda for the Committee has been posted.)

Plans for another one-day strike, if one occurs, have not been posted on the unions' websites as of now.
====
*Our posting with audio of the May 16th Regents meeting is at:
http://uclafacultyassociation.blogspot.com/2019/05/listen-to-regents-meeting-of-may-16-2019.html
Posted by California Policy Issues at 10:23 AM