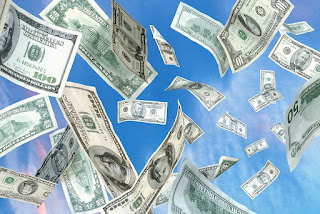 From today's UC Daily News Clips (by way of the Chronicle of Higher Ed - which you would need a subscription to see):