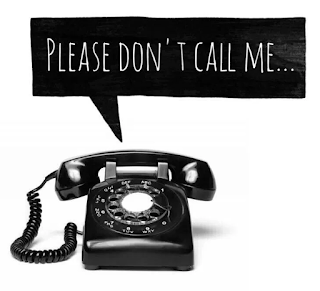 Thirty academics from the University of California system have said they will no longer provide editorial services to publisher Elsevier’s highly influential Cell Press journals. In a letter published Aug. 7, the scientists said they would not resume their roles on the editorial boards of the Elsevier journals until a new “big deal” is reached between the university system and the publisher.* Among the signatories of the letter are Jennifer Doudna, co-inventor of the CRISPR-Cas9 gene editing technology, and Elizabeth Backburn, co-recipient of the 2009 Nobel Prize in Physiology or Medicine.

Negotiations to draw up a new journal subscription deal between Elsevier and the UC system broke down in early 2019...

Full story at https://www.insidehighered.com/quicktakes/2019/08/08/california-scientists-pull-support-elsevier-journals
====
*Letter at https://docs.google.com/document/d/1bzxZjTdXOIC0cvyHV7i-6w59ypQE-W81WwF30vyE_JE/edit
Posted by California Policy Issues at 8:08 AM