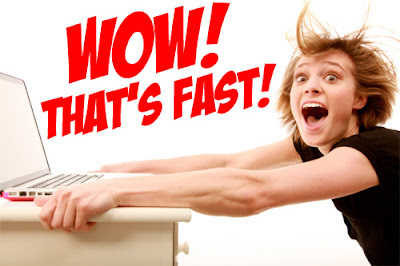 Seems like we were just reading that former Davis Chancellor Katehi was about to become head of a campus feminist program.* But now, it seems not to be happening:


Former UC Davis Chancellor Linda P.B. Katehi has turned down a nomination to lead the school’s Feminist Research Institute, according to UC Davis officials.
The institute’s board filed a request in November to name Katehi as its new director, UC Davis spokeswoman Dana Topousis told The Sacramento Bee last week.
Some community members were told Monday that Katehi was no longer pursuing the position, a development that Topousis confirmed late Monday...
Full story at http://www.sacbee.com/news/local/education/article120613318.html
----
*http://uclafacultyassociation.blogspot.com/2016/12/landing-zone.html
Posted by California Policy Issues at 11:24 AM