Was there a net gain from the O'Bannon Case? 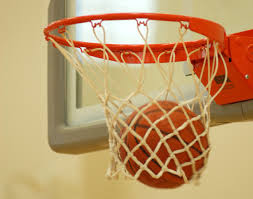 O’Bannon Ruling Stands, but N.C.A.A.’s Status Quo May Yet Collapse