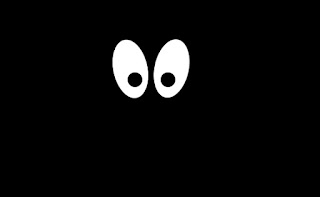 Power Outage Leaves Thousands of Westwood Residents in the Dark


The Department of Water and Power Does not have an estimated restoration time.

About 23,000 Los Angeles Department of Water and Power customers in the Pacific Palisades and Westwood areas were left without electricity this afternoon after a circuit breaker failed, according to the utility. The equipment failed at 1:37 p.m. and a portion of a receiving station that services the affected areas was de-energized about 10 minutes later, according to DWP spokeswoman Ellen Cheng...

NOTE: Yours truly noted traffic jams building up to the west of UCLA due to signals not working. Be warned.
Posted by California Policy Issues at 3:10 PM