Everyone has suggestions for UC admissions 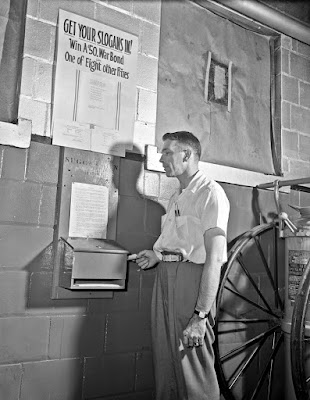 Lawmakers and business leaders on Wednesday called on the University of California to change its admissions standards to allow "academically rigorous" high school computer science courses to count toward the university's math requirement.


A letter from Lt. Gov. Gavin Newsom to the university system's faculty-run board of admissions -- and signed by a host of Silicon Valley VIPs, including Facebook executive Sheryl Sandberg and Twitter founder Jack Dorsey, as well as Assembly Republican Leader Kristen Olsen and Secretary of State Alex Padilla -- argued that upgrading computer science from an elective to a core math course for college-entrance purposes "would acknowledge that computer science is a legitimate field and a valuable foundation for many academic pursuits."...

Full story at http://www.mercurynews.com/california/ci_29193241/silicon-valley-leaders-politicians-urge-uc-elevate-high
Posted by California Policy Issues at 8:44 AM