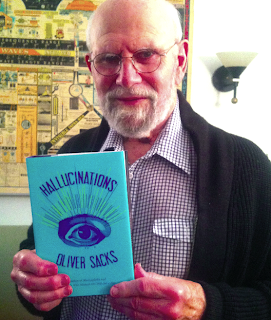 In an interview on NPR's "Fresh Air" program with Terry Gross, Dr. Oliver Sacks notes that he started experimenting with drugs that can induce hallucinations while doing his residency at UCLA:

...GROSS: What was the first time you tried a drug that induced perceptual distortions?

SACKS: I think it was in 1963, and I was in Los Angeles, at UCLA, doing a residency in neurology, but I was also much on the beach, on Venice Beach and Muscle Beach. And there, there was quite a drug culture, as there was also in Topanga Canyon, where I lived. And one day, someone offered me some pot. And I took two puffs from it, and I'd been looking at my hand for some reason, and the hand seemed to retreat from me but at the same time getting larger and larger until it became a sort of cosmic hand across the universe. And I found that astounding...

The taking of drugs was definitely in the air in the early 1960s.  We don't know if when he appeared at UCLA in 1960, Tom Lehrer (see below) sang his well known song, "The Old Dope Peddler." But it is possible. 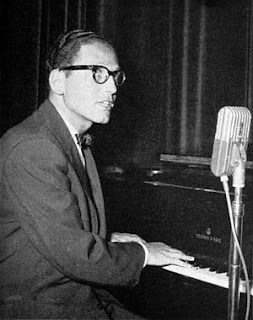