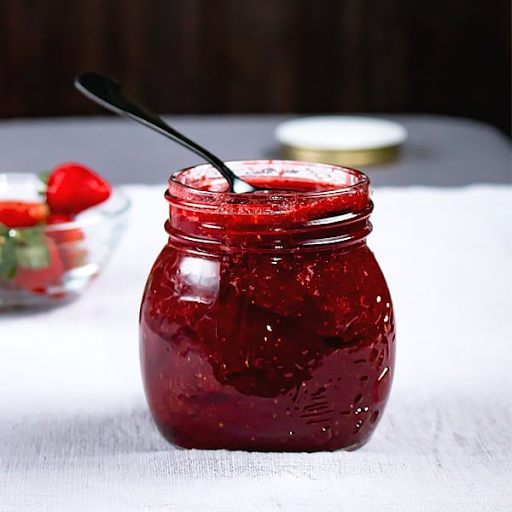 From the Bruin: Multiple lanes of streets around Wilshire Boulevard may be closed until Sept. 20 because of construction for the Los Angeles Metro. The LA Metro is currently working on two transit projects aiming to connect the Westside with downtown LA and the San Fernando Valley, including at least two new stations in Westwood. From Sept. 7 to Sept. 20, Metro contractors are scheduled to work on relocating and upgrading sewage and storm drain systems on Wilshire Boulevard and Gayley Avenue for the Purple Line Extension project, according to LA Metro. The construction work will include saw use, demolition and trenching, and it will not affect utility service or building access, the LA Metro said. However, lanes on Wilshire between Veteran and Glendon avenues will be restricted, with some additional restrictions on Gayley Avenue between Lindbrook Drive and Ashton Avenue, according to LA Metro.

Crosswalks on Wilshire between Midvale and Gayley avenues will also be closed, and street parking may be restricted, according to the LA Metro. The Purple Line Extension project currently aims to add two new Westwood stations by 2027, located at the West LA Veterans Affairs Medical Center and the intersection of Wilshire and Westwood boulevards.