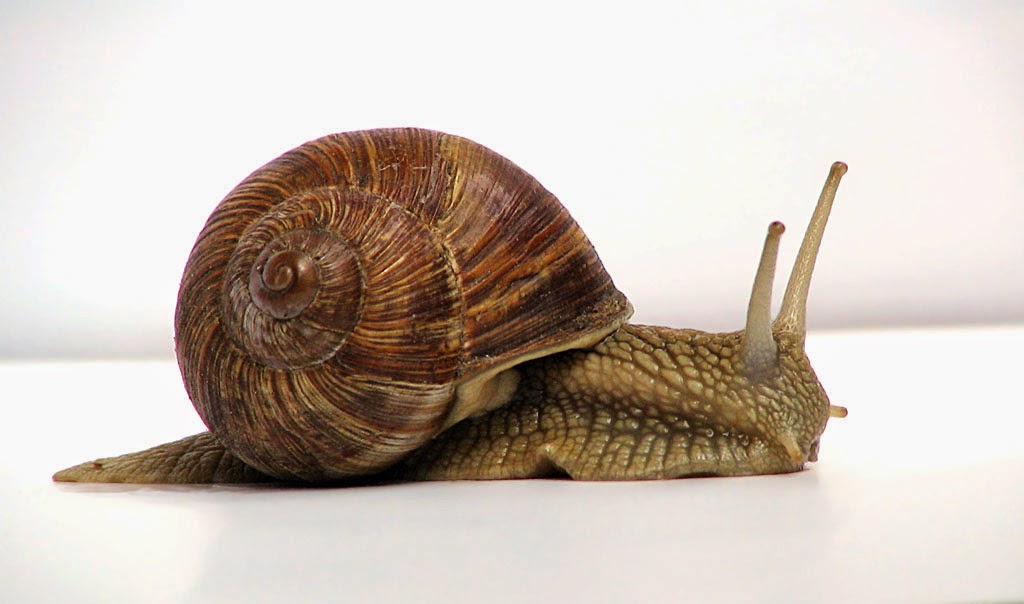 California experienced supernormal growth, i.e., notably faster than the rest of the U.S. from statehood in the mid-19th century until 1990, the end of the Cold War (and the stimulus of military expenditures).  Growth in the state was particularly rapid in the period 1940-1990, i.e., World War II + Korean War + Vietnam War + Cold War.  Projections by the Census Bureau suggest California will not be having supernormal growth for the indefinite future.  Supernormal growth implies an expanding pie which generates state tax revenue allowing program expansion without either tax rate increases or cutting back one program to pay for another.  Slow growth, however, means that such nasty trade-offs exist.  In a slow growth environment, there will be repercussions for the UC budget since, at the end of the day, the legislature knows UC has a revenue source other than state allocations: tuition.

We have noted in prior posts that the governor is pushing for a rainy day fund.  And we have noted that such funds are unlikely to provide UC budget relief.  At best, they smooth out slow growth but they don't change the trend.
Posted by California Policy Issues at 11:56 AM